Professional theatre: Three to five professional productions are produced annually by the Klein Libertas Theatre Production House under the direction of Juanita Swanepoel, the in-house director of the theatre, who received various national awards for her direction. These productions are staged at arts festivals (Volksblad, Aardklop, Innibos, Cederberg, Woordfees, Suidoosterfees, KKNK) and venues countrywide. An income is therefore created for professional and amateur actors on a continuous base. Many of the actors received nominations and awards for their acting.

Children en Youth theatre: Because of its low income potential for actors, the Klein Libertas Theatre usually only does children and youth theatre on assignment. The KKNK appointed several children’s theatre shows as well as secondary school productions to the theatre in the past and the Cape Winelands District Municipality assigned  Environmental Awareness Programmes (English, Afrikaans and isiXhosa) in Stellenbosch, Drakenstein, Witzenberg and Breedevallei areas to the Klein Libertas Theatre.

Music theatre: The KLTKoor was founded by Rika Vermeulen in 2011 and is dependent on donations and sponsors to function optimal. With their first concert they had a standing ovation. They survived overwhelming challenges, worst of which was the fire that destroyed their home, the Klein Libertas Theatre. Since its inception the choir has performed with several well-known artists (like Francois van Coke, Leroi Nel, three opera singers, a string trio and a rockband) and performed at the Solms-Delta Oesfees, US Woordfees and were on VIA TV with Coenie de Villiers. Because of the loss of the theatre building the choir had to start operating independently. 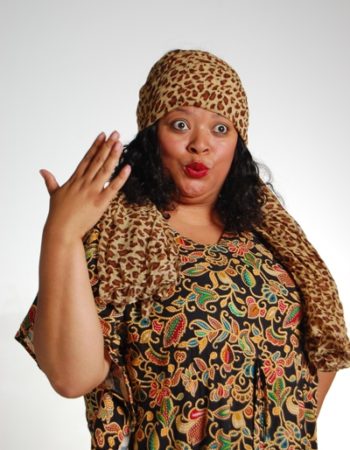 Community theatre: The Klein Libertas Theatre commits itself to projects in the community in and around Stellenbosch with the aim to:

There is a tremendous need by young people between the ages of 18-30 to be trained in the different disciplines of theatre, radio, TV and the film industry.  Before the fire in 2015 the Klein Libertas Theatre offered informal training but were in the process of starting with more formal training in 2016. 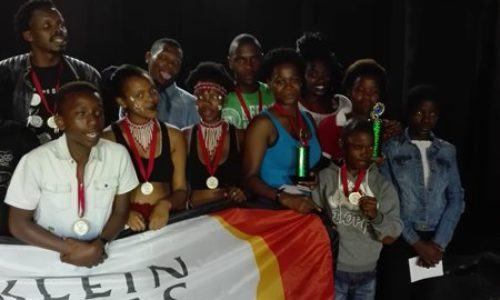 The curricula for the training programmes below were planned, designed and drawn up in partnership with the Department of Drama of the University of Stellenbosch and other professional experts in the entertainment business. The theatre have a long list of people who anxiously want to be trained.

All students participate in two productions

TV PRESENTING and the FILM INDUSTRY: